Khamsa fish: useful properties, how to cook it, how it differs from sprat

This wonderful fish is very often confused with sprat and anchovy. This is completely wrong! Yes, they are similar in appearance, but the taste characteristics of each fish are individual. We propose to understand the difference between khamsa and other small fish.
Khamsa: what kind of fish it is
The fish lives on the coast, exclusively in flocks. The main place of residence is the Atlantic Ocean, it swims in its eastern part. In addition, khamsu can be found in the Mediterranean and Black Sea. In summertime, it often swims in the Baltic Sea, the North Sea and the Sea of Azov.
Mankind has been familiar with this fish for a long time. At some time, khamsa was compared to bread, because they ate it quite often.
Types of .
Due to the fact that the habitat of khamsa is quite extensive, it was divided into some subspecies:
Black Sea
Black Sea khamsa is the most common. It is in the Black Sea that this fish grows to a length of about 11 centimeters. This is an average size. The Black Sea khamsa is a subspecies of the European anchovy. The permanent habitat of this species of khamsa is the Black Sea. During the warm season the flock spreads out all over the upper surface of the sea. During the summer months it can be seen in the northwestern part, as at this time there is a huge amount of plankton, which this fish feeds on. And it is there that the optimum temperature regime for small fish species is observed. Khamsa is a common inhabitant of the Black Sea, for this reason it likes to eat predators such as mackerel, petrels, gulls, dolphins, etc.
Atlantic
The Atlantic hamster is the largest, capable of reaching 20 centimeters in length.
Azov .
Is the opposite of the previous species. In the Sea of Azov fish can grow to only 10-12 cm. This type of khamsa lives in these waters only in the summer. It is a subspecies of the European anchovy, but differs significantly from the Black Sea in two ways:
Sea of Azov fish is lighter in color than Black Sea fish.
The most important difference is considered to be the size of fish; Azov fish is many times smaller than Black Sea fish.
Mediterranean .
Mediterranean khamsa reaches the average size. In general, it grows to 12-15 centimeters.
How it looks
Outwardly, everyone knows this fish, but very often it is confused with an ordinary sprat. The first significant difference is that the corner of the mouth of khamsa ends further back of the eyes, but few people notice such a small error. It is for this reason that the distinction between these fish must be marked:
Khamsa are not capable of growing more than 20 centimeters in length. This length is found only in the Atlantic species, and in general it grows to 12-17 centimeters. In addition, attentive people are able to note that khamsa has no ventral keel and lateral line.
The back of khamsa has a greenish tint, and the abdomen is light silvery. The sides have a bright silver color.
Khamsa lives in waters at a positive temperature of 5-28 degrees Celsius. At this temperature, the fish swims on the surface of the water. During the winter seasons, the European anchovy goes deep. In the Mediterranean Sea anchovy goes to a depth of 200 meters, and in the Black Sea – to 70 meters.
In the dorsal fin can be counted 13 rays.
The khamsa has 43-47 vertebrae.
The number of gill stamens reaches 70 pieces.
Khamsa size depends directly on its subspecies and habitat. The largest representatives are the Mediterranean and Atlantic, their length is 19-20 centimeters. The smallest fish would be Azov, it can only reach 12 centimeters. The other species have an average length of 12-17.
Among the subspecies, the difference is visible not only in size, but also in color. The Black Sea khamsa has a bluish-black back, and the Atlantic khamsa has a reddish hue.

Heat a frying pan, grease it with oil.
Spoon the meatballs (cutlets) onto the heated frying pan and fry them until they are nicely golden brown.
Such cutlets can be served with your favorite sauce or vegetables.
A Q&A
Are there many bones in the fish?
Khams have a lot of bones, but all of them are small and not sharp. Even the backbone, which in principle should be tough, is not. This fish can be safely enjoyed without fear of damage to the mouth and throat area with bones.
How to peel khamsu?
This fish has small non-sharp bones, for this reason it is not necessary to clean it at all. But if you suddenly expressed a desire to enjoy clean meat, it is quite easy and simple to do. Rip off the head and clean the insides of the belly, and then the fish should be thoroughly washed. You can get rid of the bones by taking out the backbone, and the rib bones will almost all come out behind the backbone.
How and with what do you eat anchovies?
You can eat anchovies any way you want. For example, you can remove the head and eat the rest, or you can eat it whole or clean it and enjoy the excellent meat. This fish is mostly eaten with potatoes, but you can also serve it with all kinds of vegetables, and even as a separate dish.
Interesting Facts
Lumpfish reproduces through spawning. The fish is ready for reproduction one year after birth. Spawning takes place in the summer season (June or July).
During one pregnancy khamsa is capable of laying about 25,000 eggs, but it does not happen at once, but four times in a row, with a small break.
Already in October, khams gather in shoals and arrive closer to the shore for wintering.
Khamsa is so popular that in 2017 a monument to this little fish was erected on the Black Sea coast. 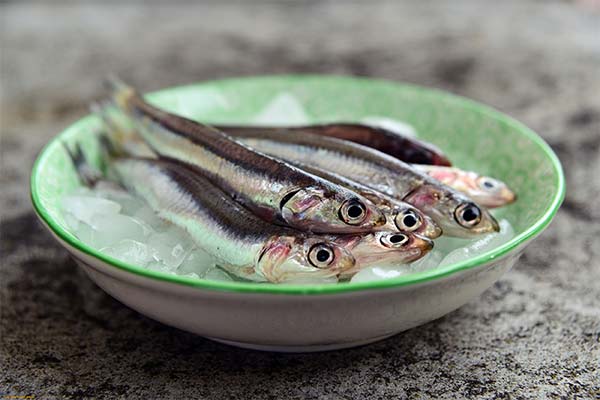 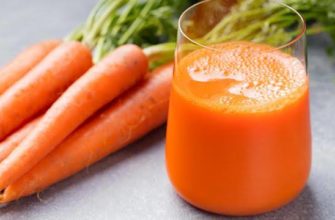 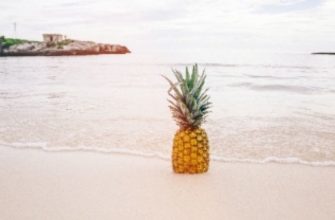 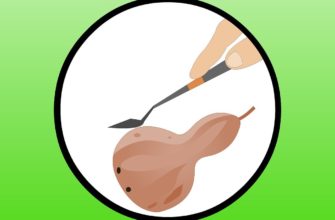 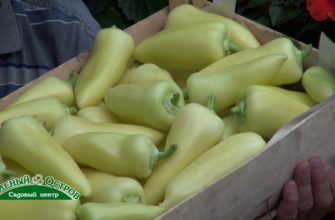 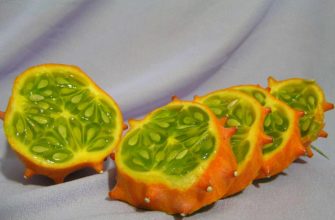 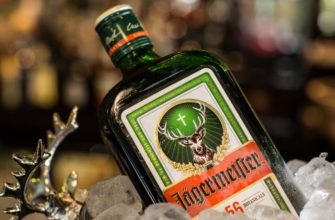